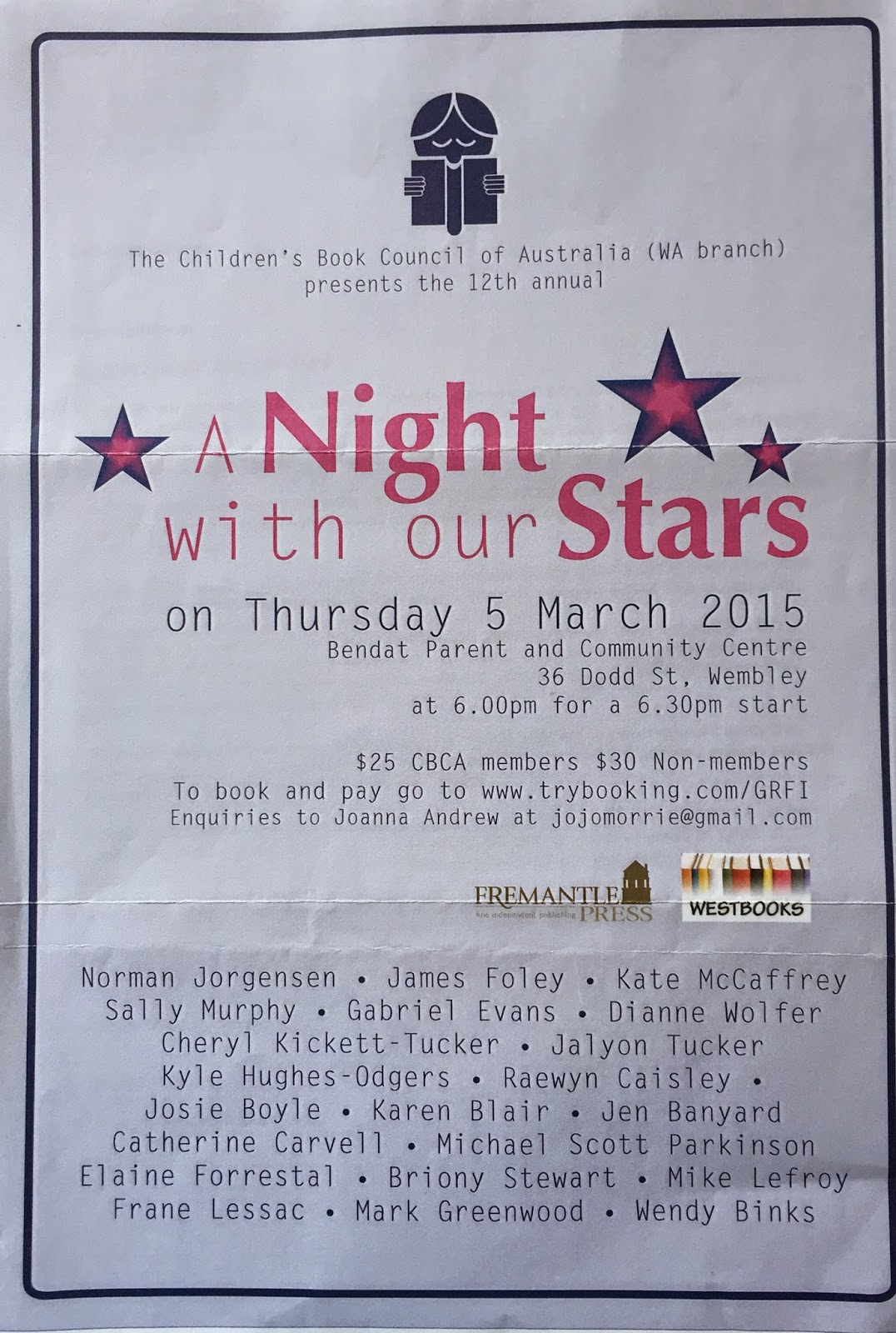 All IN! Singapore Young Writer's Festival


ALLIN! Singapore Young Writer's Media Festival took place over February 28th and March 1st of this year (2015), and it was my pleasure to speak about two very different and exciting topics.

In the morning, I ran a three hour workshop entitled Speed-pitching Basics and Preparation.

It was an intimate and interactive workshop that covered such topics as;


No matter what age you are, if you are interested in pitching your story to editors, publishers, agents or potential buyers watch this space. I will be blogging about these topics over the next few weeks and you could get a lot of advice for free !

The festival was held at the newly opened (October 2014)  library@orchard, located in Orchard Gateway Mall in the heart of Singapore's shopping district, so I was able to have a lovely local lunch with good friends David Seow and Ken Quek between sessions.


My afternoon session was another 3 hour workshop examining the topic, How to Craft Effective Characters.

A large group of more than 20 incredibly articulate and talented upper-school children from both local and international schools attended, and we examined topics such as;


If you are interested in learning how to make your lead and/or minor characters believable, I will be giving tips and advice on this blog over the next few weeks, so watch this space.

It was my first time attending the festival and I was struck by how many young people (13-24 year olds) had a viable work-in-progress under their belt. I was also impressed by the extraordinary writing skills these young people already possess.

Good luck to all of you that attended. You are certainly shining bright at a very young age!